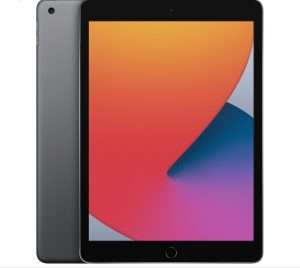 TRENTON — An Apple iPad, house and garage keys, and a Louis Vuitton wallet with medical cards, a driver’s license and a debit card were reported stolen the morning of May 23 from an unlocked vehicle on Roehrig Avenue.

The iPad was valued at $500, and she had it deactivated by T-Mobile. She had already attempted to find it using the “find my iPhone” app.

She said the designer wallet had a $300 replacement value. She said she had already called her bank and canceled the debit card.