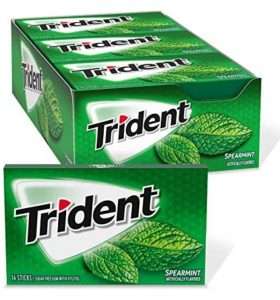 RIVERVIEW — The vehicle license plate number of a shoplifter at Frank’s Liquor City, 13827 Pennsylvania Road, on June 5 led to a misdemeanor citation being issued for retail fraud to a 46-year-old Carleton man.

The man entered the store at 3:23 p.m., and surveillance camera footage showed him pocketing a $2 pack of Trident gum. He the took a soda pop from the store cooler, and paid for the drink, but not the gum. The store owner said they are willing to press charges.