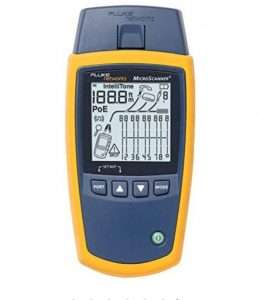 HEIGHTS — Work-related equipment was reported stolen the morning of June 10 from an unlocked 2011 Dodge Ram parked in a driveway in the 4100 block of Roosevelt Boulevard.

The victim, a 61-year-old Dearborn Heights man, said a label printer, a security camera testing device and fluke cable tester, which is used to detect power disruptions in a system, were stolen. He said the equipment was last known to be secure at 5 p.m. the day before. There was no damage to the vehicle, and no suspects.