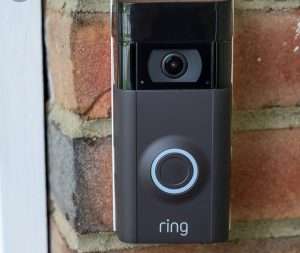 DEARBORN — Two unknown women who were knocking on a front door after midnight June 18, in the 4800 block of Chovin Street, were recorded on surveillance camera footage, a frightened resident reported.

The complainant, a 38-year-old man, said his Ring camera footage shows the woman knocking on the door and gesturing for someone to come out of the house. It also shows them lingering in the front yard and taking photos of his residence.

The man said he did not know the women, and police officers were not able to find anyone nearby matching their description.

He was advised to immediately call the police department if they returned.