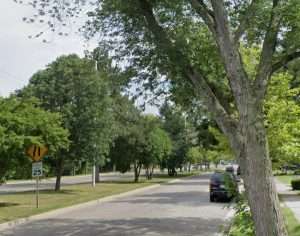 DEARBORN — An outstanding arrest warrant landed a 38-year-old Detroit man in jail following a traffic stop the afternoon of June 15 for driving 41 mph in a 25-mph zone near Military and Nash streets.
In addition to a speeding ticket, he was cited for being unable to produce a valid driver’s license. He was held in a cell until he posted his $1,500 cash bond.