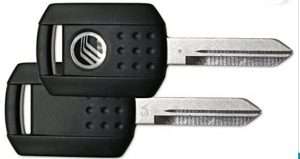 SOUTHGATE — A relationship breakup resulted in an ex-boyfriend driving off with his ex-girlfriend’s car, without her permission, on June 18, the victim said.

The woman said they had been in a relationship for 12 years, and had been living together. She said she let him use her vehicle on June 17, but he kept it for 24 hours, and when he returned, he grabbed some personal items out of their apartment, returned the apartment key to her, and then left with her car’s ignition key.

She said she has been unable to reach him, and he does not have her permission to use the car. The vehicle was subsequently listed in the Law Enforcement Information Network as stolen.