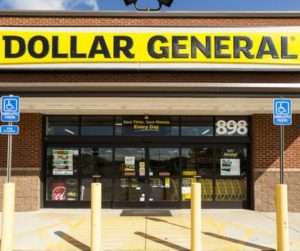 MELVINDALE — A shoplifter threatened to “blow the head off” of a store clerk who tried to take a photo of the getaway vehicle’s license plate number the afternoon of June 23 at Dollar General, 3580 Oakwood Blvd.

The store manager said the shoplifter, a black male wearing a blue hat, filled a cart with about $144 worth of merchandise, including laundry pods, underwear, T-shirts and soda pop.

The clerk said the man was driving a white Ford Escape. The manager said they would forward the in-store surveillance camera footage to the police detective bureau.