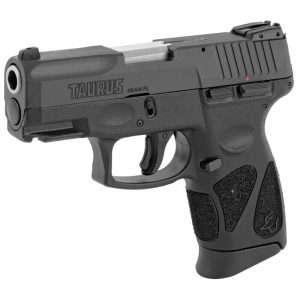 TAYLOR — A Taurus PT-111 9-millimeter pistol was reported stolen June 20 from an apartment in the 10600 block of Pine Street.

The victim, a 60-year-old Taylor man, said he believes someone entered the apartment with a key to steal the gun.

He said he last saw his gun two months ago, in its case, which was stored under his bed. The handgun was entered into the Law Enforcement Information Network as stolen.