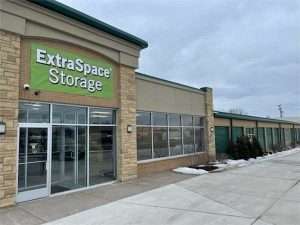 The victim, a 45-year-old Allen Park man, said he last saw the Jet Ski and trailer the night of July 2 at the storage yard.

The facility has surveillance cameras throughout the facility that may have captured footage of the theft, but the office was closed when the police report was reported.