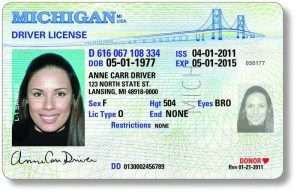 RIVERVIEW — Speeding on Pennsylvania Road in Riverview the afternoon of June 21 resulted in a 48-year-old Riverview woman’s arrest for an outstanding warrant in Wyandotte.