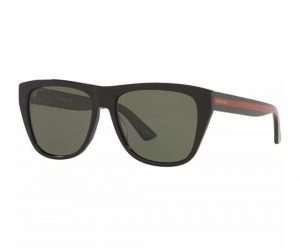 HEIGHTS — The steering wheel assembly of a locked gray 2017 Chevy Malibu was reported stolen July 1 while the car was parked in front of a house in the 5900 block of Robindale Avenue.

A neighbor alerted the victim that his car’s rear driver’s side window was shattered, and the vehicle appeared to have been rummaged through.