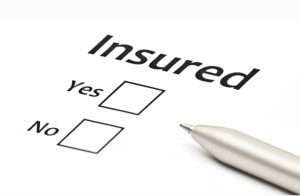 RIVERVIEW — Speeding on Sibley Road in Riverview June 20 without a driver’s license or vehicle insurance landed a 44-year-old Woodhaven man an appearance date with the 27th District Court in Wyandotte.

The driver said he had not had a valid driver’s license in six years, and his Dodge Ram was uninsured, which resulted in it being impounded and towed. He was released at the scene.