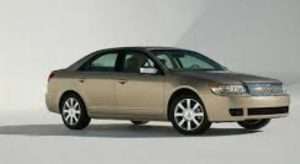 DEARBORN — A Dearborn man who was arrested for driving 100 mph and changing lanes rapidly without signaling on eastbound Ford Road near Greenfield Road the night of July 9 was also charged with driving without having acquired a driver’s license and without having proof of insurance.

The man said he was tired and was in a hurry to get home. His mother was called to the scene to take possession of the tan 2006 Lincoln Zephyr, and he was cited and released at the scene.