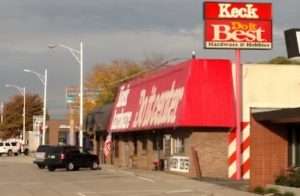 Images of the two women were captured on surveillance camera footage, which was being forwarded to the police detective bureau. The two drove off in a newer model white Toyota Camry.