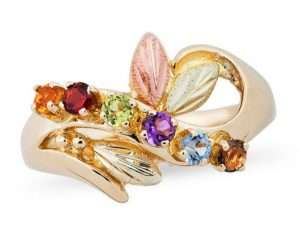 MELVINDALE —A ring and a sculpture were reported stolen on July 11 by a 70-year-old Melvindale woman, who said the items were stolen more than three months ago by her goddaughter, during a visit to her home.

She said her goddaughter admitted to the theft, and said she had sold the items. The ring was valued at $500, and the sculpture had a $350 value.

The victim said she was told she needed to file a police report to pursue the matter with the girl’s mother in small claims court. The woman was undecided as to whether she wanted to press charges.