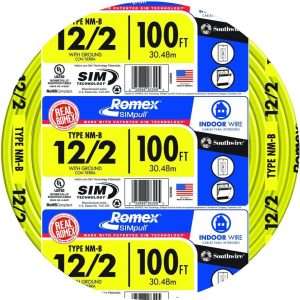 ALLEN PARK — A suspect fleeing an attempted shoplifting at Home Depot, 3163 Fairlane Drive, on July 17 was cited for retail fraud after he attempted to leave as a passenger in a white Dodge Charger.

The man tried to steal two units of solid Romex wire, with a $418 cumulative value, which he dropped before running away from loss prevention personnel.