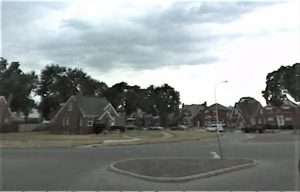 DEARBORN — Police officers were summoned the night of July 13 when five men in a blue Chevy Malibu pulled up next to three women who were walking near Diversey and Middlepointe streets.

One of the men exited the car and walked toward the women before signaling “no” to the men in the car. The men then left the area.