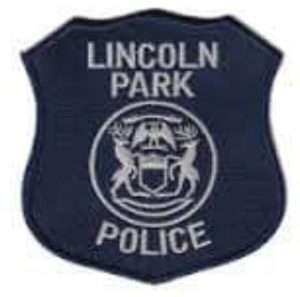 LINCOLN PARK — An argument between a woman and her live-in boyfriend took a dangerous turn the evening of July 19 when he pushed her away from his pickup and then drove off with her 2-year-old child in the vehicle.

Lincoln Park Police Chief Raymond Watters said police officers from Lincoln Park, Wyandotte and Detroit encountered the man in his pickup, but when he increased his speed to elude them, they terminated any pursuit out of an abundance of caution.

Watters said police officers from Lincoln Park, Wyandotte, River Rouge, Detroit, Southgate, Ecorse, Melvindale and the Michigan State Police worked together to determine the man’s location. About 11:15 p.m., he was located in Detroit, arrested and transported to the Lincoln Park Police Department, and the child was return to their mother unharmed.

Watters said the situation is still under investigation, and a warrant request will be sent to the Wayne County Prosecutor’s Office for review when the investigation is complete.