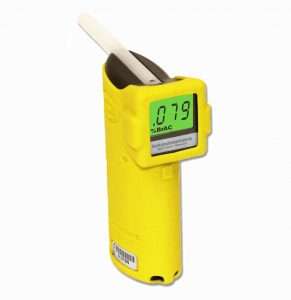 RIVERVIEW — A drunken woman in a blue Chevrolet Silverado, who ran two red lights on eastbound Pennsylvania Street, while crossing both the south and northbound lanes of Fort Street, prompted calls to police dispatch the afternoon of July 24 by concerned motorists.

The 39-year-old Wyandotte woman admitted to driving poorly and said she had three or four beers earlier. She smelled of intoxicants, and her eyes were bloodshot and glossy.

She failed standardized field sobriety tests, and was taken into custody, while her vehicle was impounded and towed.

A preliminary breath test was administered, and the woman had a blood alcohol content of 0.27, more than three times the 0.08 limit for legally drunk in Michigan.