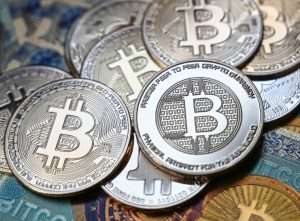 TRENTON — A retail employee was tricked into transferring $4,000 cash into a Bitcoin account July 19 by a man pretending to be her boss’ brother.

The con artist called the store and convinced the clerk that the store was facing an important inspection with the health department and OSHA, and that his brother’s check for the fee had bounced.

The clerk then received a call allegedly from UPS, stating that the store would be fined $50,000 if a payment were not immediately made for merchandise.

She was directed to go to a nearby gas station, where she transferred the $4,000 directly into the brother’s Bitcoin account. However, when her boss asked why she had closed the store, she learned that he did not have a brother, and that she had been scammed.