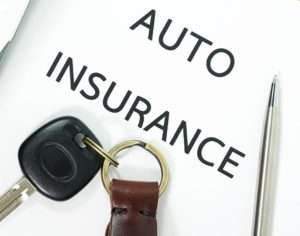 MELVINDALE —A motorist’s Chevy Suburban was impounded and towed July 9 when a license plate query indicated that the vehicle was being driven without valid insurance.

Following a traffic stop on Outer Drive near Allen Road, the driver said he had not paid his insurance bill, and had been without coverage for about a month. He did not have his driver’s license with him, but a record check indicated that it was valid.

The vehicle was impounded and towed, and he was advised to contact 24th District Court for an appearance date.