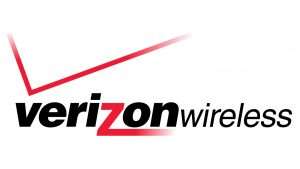 The victim said the account was opened April 2, and when he received an initial Verizon bill at the end of May, he contested the charges. However, as fraudulent charges continued to accumulate, he learned that he had to file a police report to initiate an investigation and to have the charges billed to him dismissed.