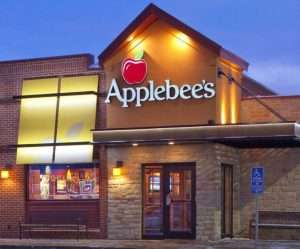 ALLEN PARK — A counterfeit $50 bill was used the afternoon of July 21 at Applebee’s restaurant, 23099 Outer Drive, to pay for a family’s dine-in food order.

The customer who passed the counterfeit bill was described as a heavyset black male, approximately 30 years old. The manager said that the restaurant’s surveillance cameras captured footage of the man, which they would forward to police detectives.