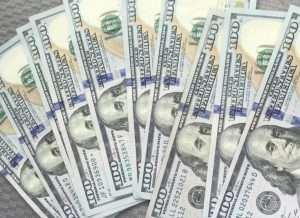 MELVINDALE — A woman who let a relative recently released from prison sublet her former apartment said July 31 that he was demanding she return the money he had given her for rent and bills, and threatened to shoot up her house and harm her family if she did not comply.

The victim said she was going to give him the cash to protect her family, and had police officers watch the exchange from a distance to help ensure that he did not harm her.

She said she would provide police officers with screen shots of her cousin’s threatening text messages.