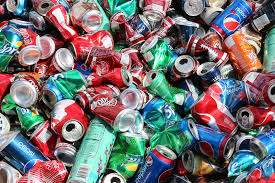 SOUTHGATE — A man who may have been checking a residential recycling bin for returnable beverage cans was scared off when a Ring surveillance camera announced that the man was being recorded.

The homeowner, who filed a police report July 24, said he has footage of the man trespassing on two separate occasions, which he said he would forward to the police detective bureau.