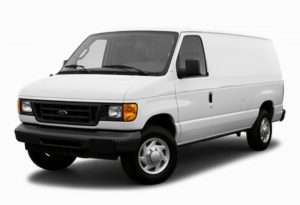 MELVINDALE — A white 2007 Ford Econoline van was reported stolen the morning of July 31 from the 17100 block of Raupp Road.

The reporting party said he had borrowed the van from his cousin the night before, and both sets of ignition keys were still in their possession. He said the van was paid off, so it hadn’t been repossessed.

Nothing of significant value was stolen with the van. It was entered into the Law Enforcement Information Network as stolen. Police officers checked the area but did not locate the vehicle.