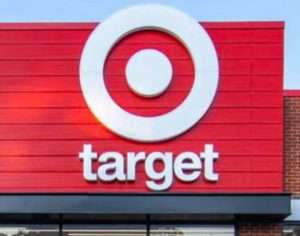 RIVERVIEW — A 30-year-old Riverview man reported Aug. 7 that his debit card, which was still in his possession, was cloned and used to pay for a $64 purchase at Target, 23555 Allen Road in Woodhaven.

The victim said he contacted Woodhaven Target loss prevention personnel, and they told him that they would not release surveillance camera footage of the transaction to him, but they would forward it to the Riverview police detective bureau.