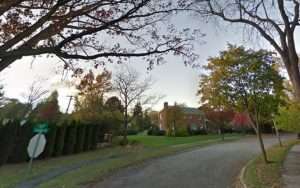 DEARBORN — Speeding initiated a traffic stop that resulted in an arrest for driving on a suspended license and without vehicle insurance for a 33-year-old Detroit man the afternoon of Aug. 23, at Russell Street west of Golfview Drive.

The passenger, a 36-year-old Detroit man, was also taken into custody for outstanding arrest warrants.

The vehicle was initially measured by Light Detection and Ranging, or LiDAR, police speed monitoring while it was traveling north on Military Street near Nash Street, doing 52 mph in a 25-mph zone.