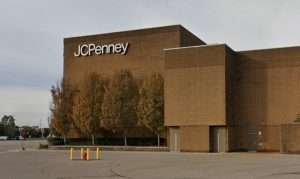 TAYLOR — JCPenney loss prevention personnel at Southland Center apprehended a 50-year-old Toledo woman the evening of Aug. 19 after she attempted to steal five pieces of men’s clothing, collectively valued at $255, which she had concealed in her purse.

The woman exited a dressing room with fewer items than she entered with, and her purse was bulging. None of the earlier observed clothing was left in the dressing room.

When the woman tried to exit the store with the concealed clothing, she was confronted by loss prevention personnel. The responding police officers cited her for larceny, and she was released on scene.