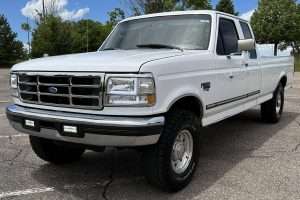 RIVERVIEW — Swerving while driving south on Fort Street near Kingston Drive the night of Sept. 2 resulted in a 33-year-old Detroit man being cited for driving on a suspended license and for having no insurance for his white 1997 Ford pickup, which was impounded and towed.

The man said he swerved because he was looking up music on his phone while driving, and was subsequently warned about distracted driving.

He said he had not been drinking and he passed standardized field sobriety tests.

The man was advised to contact the Dearborn Police Department about an open warrant he had in its jurisdiction.