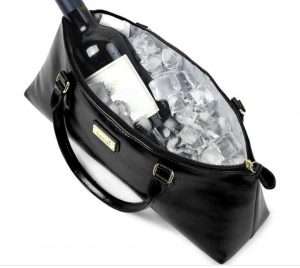 RIVERVIEW — An illegal U-turn from southbound Fort Street to the northbound side via Sibley Road at 1 a.m. Sept. 1 earned an unlicensed 24-year-old Trenton woman a traffic stop.

The woman said she was on her way to pick up her brother, who was too drunk to drive, from a nearby bar.

The vehicle was impounded, and the woman became upset and belligerent when a police officer approached her vehicle to search it. A purse was subsequently found in the car with an open fifth of vodka and an open fifth of tequila, in violation of the open intoxicants in a vehicle statute.

She was cited for driving without a license and for having open intoxicants in a vehicle, and was advised to contact 27th District Court for an appearance date.