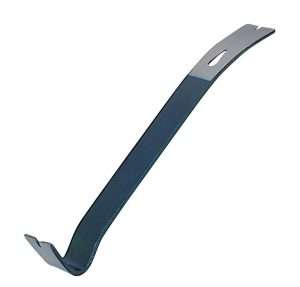 TAYLOR — A 33-year-old Taylor woman who was reportedly upset about losing custody of her child threw a crowbar at the house belonging to her child’s biological father’s mother, who lives in the 24000 block of Rosewood Avenue.

The child’s paternal grandmother, a 46-year-old Taylor woman, said her grandchild’s mother harasses her to create drama. She said the thrown crowbar did not damage her door. Police officers took the crowbar as evidence.