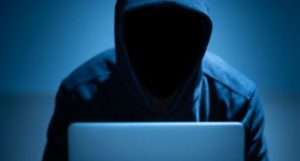 TRENTON — An identity thief hacked a Trenton woman’s email accounts and Cash app Sept. 7, then added a phone line through Metro PCS and applied for and received a loan from H & R block.

The victim reported the name used by the identity thief to police personnel.

She was advised to put a freeze on her credit so that no new accounts or loans could be opened in her name. The victim said she has no idea how her personal information was stolen.