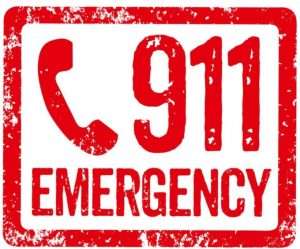 TRENTON — A mother misused the 911 system the evening of Sept. 6 to prove to her son that if he didn’t obey her, the police would come to their house in response to her 911 call.

The woman acknowledged that no actual emergency had occurred, and was warned that misusing the 911 system is illegal. She retorted that she would call 911 anytime she felt like doing so.

During the encounter, the son sat quietly nearby, watching his mother argue with the responding police officers.