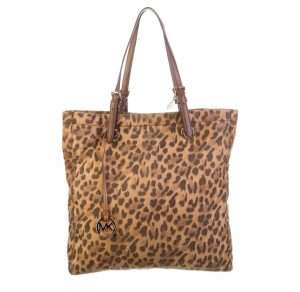 TRENTON — The rear driver’s side window of an orange 2021 Dodge Charger was smashed and a designer purse stolen from the vehicle the afternoon of Sept. 15 while it was parked in the northwest side of the Beaumont Hospital, Trenton, parking lot.

The Michael Kors Cheetah purse was stolen from underneath the front passenger seat, along with miscellaneous cards, sunglasses and other common purse objects.

The cards were later found on the side of Reeck Road, but the purse was not recovered.