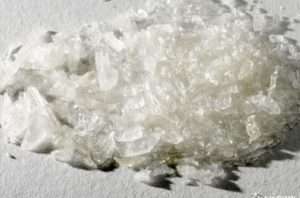 RIVERVIEW — A 39-year-old Ohio man was arrested at 1:11 a.m. Oct. 9 for possession of methamphetamine and for operating under the influence of liquor and drugs after he was found asleep in his parked car in the middle of Sibley Road.

When a police officer woke up the driver, he appeared confused and disoriented, and admitted to drinking “quite a bit.” His eyes were glossy and bloodshot and he smelled of intoxicants. There was also an unmarked prescription pill bottle in the center console, which the man said contained anti-depressants.

He failed multiple standard field sobriety tests. A preliminary breath test was administered, and the man had a blood-alcohol content of 0.061, which is less than the 0.08 limit for legally drunk in Michigan.

His vehicle was then searched, and methamphetamine powder was found, so his vehicle was impounded and towed. He was booked and processed, then taken to Beaumont Hospital, Trenton, for a blood draw.