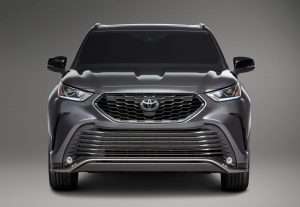 DEARBORN — A Dearborn Heights man was cited for reckless driving the night of Oct. 3 after police officers saw him driving a black 2022 Toyota Highlander westbound on Ford Road near Oakman Boulevard at a high rate of speed.

The man also made multiple high speed lane changes without signaling and disregarded an amber traffic signal at Ford Road and Schaefer Highway. His speed topped out at 87 mph.

When the driver caught a red light at the intersection of Ford and Chase roads, a traffic stop was initiated and the man was cited for reckless driving.

He was told to contact 19th District Court for an appearance date and was released at the scene.