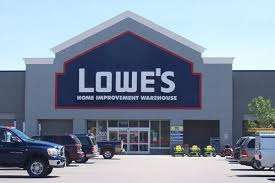 ALLEN PARK — A man who was detained for shoplifting by loss prevention personnel Oct. 9 at Lowe’s, 23111 Outer Drive, said his house was broken into and he needed to replace the items stolen.

The man attempted to steal two Delta faucets, collectively valued at $495, and some nails.

Loss prevention personnel said the man was monitored on store surveillance cameras as he placed the faucets and nails in his cart, then pushed the cart through the self-checkout aisle without making any attempt to pay for the items.

He was cited for retail fraud and released at the scene.