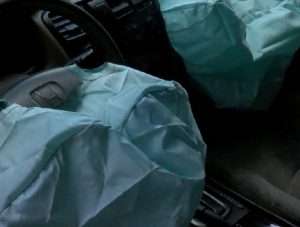 ALLEN PARK — A steering column assembly was stolen, likely for its airbag, between 8 p.m. Oct. 14 and the morning of Oct. 15 while the vehicle was parked in the driveway of a residence on Robinson Street.

The passenger side door was pried open to gain access to the vehicle. Items in the console were rummaged through, but nothing else was taken.

There were no nearby surveillance cameras and none of the neighbors saw or heard anything suspicious.