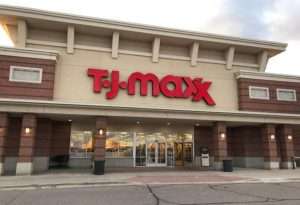 ALLEN PARK — A catalytic converter was reported stolen the evening of Oct. 15 from a 2004 Chevy Malibu parked in the lot at T. J. Maxx, 3320 Fairlane Drive.

The victim, a store employee, said the vehicle was parked in the lot between 5 and 9:30 p.m., and when she turned it on, she heard a loud exhaust noise, which a repair shop confirmed was a stolen catalytic converter, with an estimated $1,200 replacement cost. There were no witnesses and no suspects.