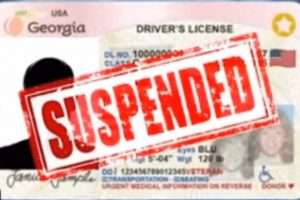 MELVINDALE — An expired license plate, damaged windshield and broken light assembly triggered a traffic stop Oct. 30 on Oakwood Boulevard near Lenore Street which resulted in citations for driving with a suspended license, no vehicle insurance, an improper plate, an unregistered vehicle and for a defective windshield and lights.

The car, a red Ford Fusion, had been purchased April 20, 2021, but she had not transferred the title, had not obtained insurance and the expired license plate, which was seized, was not registered to the vehicle.

Her Georgia driver’s license was suspended, and it was seized and destroyed. The vehicle was impounded and towed, and she was advised to contact 24th District Court in Allen Park for an appearance date.