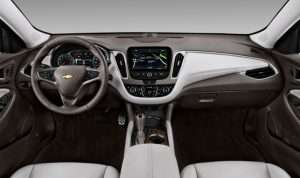 HEIGHTS — Two Chevy Malibus were reported vandalized the morning of Oct. 28, with the steering columns stolen for the airbags, an automotive product that has been plagued by supply chain issues.

Both impacted cars were parked in residential neighborhoods near Ann Arbor Trail, with one occurring in the 8100 block of Kinmore Avenue, and the other in the 8700 block of Mercedes Street.

A surveillance camera near the Kinmore address captured footage of two men dressed in black clothing, one of whom may have been white.

At the Mercedes address, a black screwdriver and a hair clip not belong to the vehicle owner were found in the car and taken into evidence.

It was noted by police officers that other similar steering column air bag thefts have occurred recently in the area.