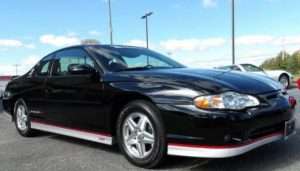 RIVERVIEW — A vehicle with an improper license plate and without registration and insurance was subjected to a traffic stop the night of Nov. 8 on northbound Fort Street near Longsdorf Street.

An infant was in the back seat of the car. Both the driver and the passenger, the baby’s parents, had outstanding arrest warrants. The warrant holder released the woman’s arrest warrant, while the man, the driver, was held for pickup for a warrant out of Trenton.

The woman did have a title for the car. The vehicle was searched, and no illegal items were found.