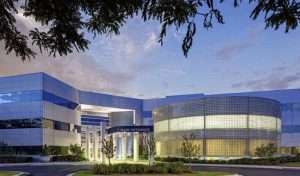 DEARBORN — A Honda Element belonging to an employee of the Henry Ford Health System, 5500 Auto Club Drive, had its catalytic converter ripped from its undercarriage Nov. 11 while it was parked in the lot.

The victim said the theft occurred between 10 a.m. and 3 p.m. while he was at work. Site surveillance cameras did not cover the area near the vehicle. He was given a police report number for his insurance company.