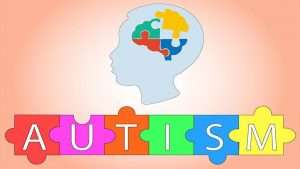 MELVINDALE — An autistic, non-verbal 11-year-old boy was found at 2:40 a.m. Nov. 17 after his mother reported that he left the house at 1:15 a.m., with a Ring doorbell cam showing footage of him riding off on his bicycle.

His mother said he went to bed at 11 p.m. She said he had disappeared on his bicycle at night once before when he was younger. She said she did not know where he might be going.

When police officers spoke to the mother, she smelled of intoxicants, was unsteady on her feet and said the same things repeatedly.

Local patrol officers started looking for the boy, and one officer reported seeing him before he was reported missing. The boy was eventually found about an hour and a half later in an area near his cousin’s house in Melvindale.

Child Protective Services was advised of the incident.