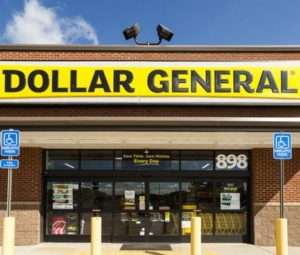 MELVINDALE — A repeat shoplifter was banned from Dollar General, 3580 Oakwood Blvd., on Nov. 21 after he abandoned what he tried to steal and left his wallet on the store counter.

The man, who was found hiding behind a nearby auto parts store, was searched and questioned. He said he was stealing garbage bags because he lacked the money to buy them.

The store manager said the man wears clothing into the store that facilitates his shoplifting. He declined to press charges, but wanted the man legally banned from the premises. The man was advised and given a courtesy ride to his residence.