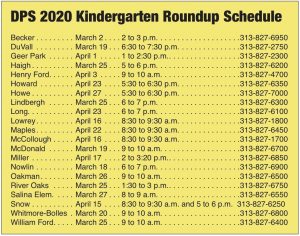 By ZEINAB NAJM Times-Herald Newspapers Local school districts, stores, city entities and health systems are taking precautionary measures in case the coronavirus — also known as COVID-19 — comes to the area as the virus spreads in the United States. Coronavirus symptoms include fever, cough and shortness of breath which may appear two to 14 days after exposure, according to the Center for Disease Control and Prevention website. Also, reported illnesses have ranged from mild symptoms to severe illness and death for the … END_OF_DOCUMENT_TOKEN_TO_BE_REPLACED

By ZEINAB NAJM Times-Herald Newspapers DEARBORN — A University of Michigan-Dearborn police officer filed a whistleblower lawsuit against the university claiming his suspension was retaliation for exposing the school covering up a sexual abuse report from a student. UM-D Police Officer William Ashford’s complaint, filed March 3, says the university has, “systematically turned a blind eye to faculty sexual misconduct,” the Detroit News reported. The lawsuit is against the University of Michigan and UM-Dearborn along with UM-D … END_OF_DOCUMENT_TOKEN_TO_BE_REPLACED 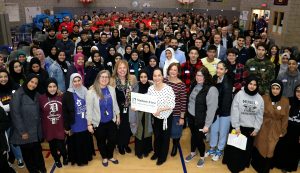 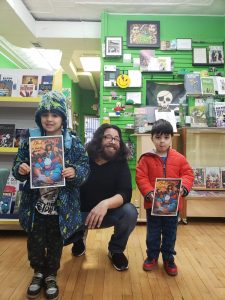 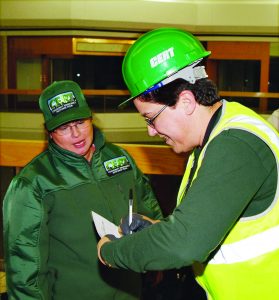 By SUE SUCHYTA Sunday Times Newspapers TAYLOR – Two people who were pushing a car which ran out of gas on Pardee, while a third steered, were struck from behind by a distracted driver at 7:42 p.m. March 1, which pinned the man and woman between the vehicles. According to social media reports by the family of the victims, the young woman has lost both legs to amputation, and the man has lost one of his legs. The couple has a young child together, who was not in the vehicle at the time of the crash. The driver of the disabled … END_OF_DOCUMENT_TOKEN_TO_BE_REPLACED

By SUE SUCHYTA Sunday Times Newspapers TAYLOR – Shooting suspect Juddson Roberts, 21, of Grosse Ile Township, was arraigned March 5 in 23rd District Court by Judge Joseph Slaven. Roberts is charged with one count of attempted murder, one count of assault with intent to commit murder and two counts of felony firearm. He was remanded into custody, with no bond and is being held in the Wayne County Jail. Roberts was taken into custody by Taylor police officers March 2 as a suspect in the non-fatal shooting which occurred about … END_OF_DOCUMENT_TOKEN_TO_BE_REPLACED

By SUE SUCHYTA Sunday Times Newspapers Riverview police officials announced March 2 that an investigation into the suspected embezzlement, from Nov. 29 to Dec. 16, 2019, of $967.61 from the Riverview Junior Football Association has been launched. The suspect allegedly attached a Fifth Third Bank account used by the RJFA cheer group to a personal PayPal account, and used RJFA funds without authorization. In addition to the alleged misuse of funds, it is suspected that sample cheerleader uniforms, which are used to fit uniforms … END_OF_DOCUMENT_TOKEN_TO_BE_REPLACED