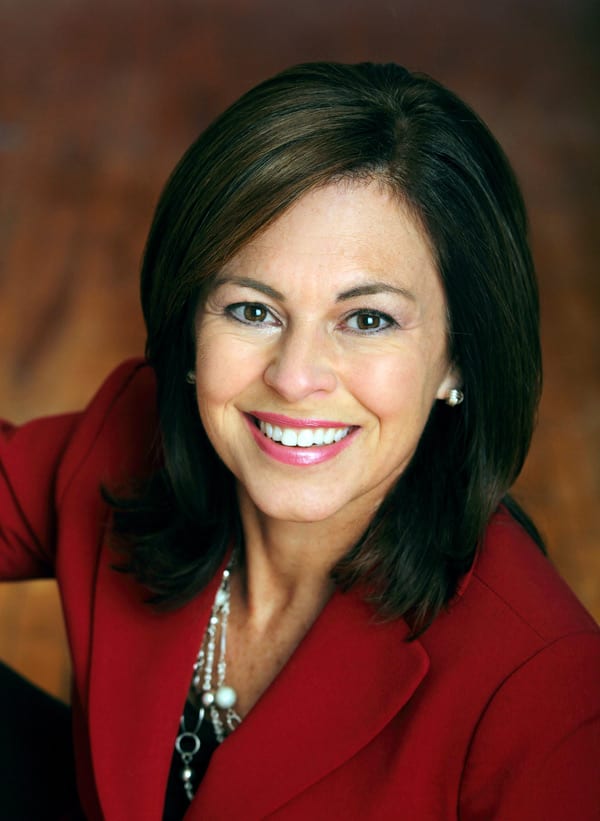 The Michigan Senate should perform its constitutional duty and help end the illegal unionization of Michigan’s 57,000 home health care providers.

By ANNE SCHIEBER and THOMAS SHULL
Rob and Pat Haynes of Michigan’s Macomb Township have adult children, but will never be “empty nesters.” Around the clock, in their home, and probably for life, they care for their children Melissa and Kevin, who suffer from cerebral palsy.

Medicaid was meant to help people like the Hayneses, who face heavy health care burdens through no fault of their own. But the Hayneses’ decision to accept Medicaid and care for their children means state government now considers them “government employees” subject to “union dues” — a violation of their rights and a corruption of public assistance that will persist for them and 57,000 other home health care providers if the Michigan Senate continues to shun its responsibilities.

How did the Hayneses become “union members”? The improbable answer begins with the Granholm administration, which in 2004 helped create a governmental entity known as the Michigan Quality Community Care Council. The “MQC3” was ostensibly constituted to develop a home health registry and conduct training, but later, the Service Employees International Union approached the Michigan Employment Relations Commission with two novel claims: first, that Michigan’s home health providers are “government employees” because they receive Medicaid payments through their patients, and second, that the MQC3 “employs” them.

The argument was bizarre — if nothing else, only the Michigan Legislature can constitutionally designate new classes of public employees. Unfortunately, MERC ignored the law, ran a statewide mail-in union election and “certified” the “union” with only 20 percent of the home health care providers voting. Completing the charade, the Granholm administration began withholding “union dues” from the providers’ Medicaid payments and sending the money to an SEIU affiliate.

For the Hayneses, this isn’t funny. Melissa and Kevin, though adults, are effectively toddlers. Rob and Pat work constantly — feeding, bathing, dressing, pushing wheelchairs. The SEIU, however, cannot negotiate them a raise, overtime, a pension or vacation time, since the union bargains only with the MQC3, which is powerless to grant these. The SEIU nevertheless receives monthly union “dues” of about $15 from each child’s Medicaid check.

The $30 monthly deductions may seem small, but the Hayneses calculate that over several years, the union has taken around $2,000 in dues from them: about half the cost of a new wheelchair. Statewide, home health care providers — many of them relatives tending to family members — have been forced to pay an estimated $28 million in so-called “dues.”

Rob Haynes has no objection to unions: He was a unionized police officer in Detroit for 30 years. He argues the SEIU is out of place here, however. “I feel like I’m not getting any union representation,” he says. “They are not benefiting
me in any way. They are taking money away that we could be using for our kids.”

Nor do the Hayneses recall receiving a ballot for a union election. Perhaps they mistook it for junk mail. Says Pat, “I would have seen it and thought, SEIU? … I’m not in a union.”

Last year, unimpressed by the arrangement, the Michigan Legislature stopped funding the MQC3. State government continues to withhold the so-called “dues,” however, so in June, the Michigan House passed a bill affirming that people don’t become government employees simply through indirect receipt of public subsidies. This stipulation removes the grounds on which home health providers were “unionized.”

This approach is correct. Home health providers who receive payment through Medicaid recipients are no more “public employees” than grocers who accept food stamps. And coercive unionization on the thinnest of pretexts is unconstitutional; it capriciously violates people’s First Amendment right of free association.

State senators have no excuse to duck this job. If they find it difficult, they should reflect on their luck. Their work isn’t as hard as the Hayneses’.

(Anne Schieber and Tom Shull are senior investigative analyst and senior editor, respectively, at the Mackinac Center for Public Policy, a research and educational institute based in Midland.)