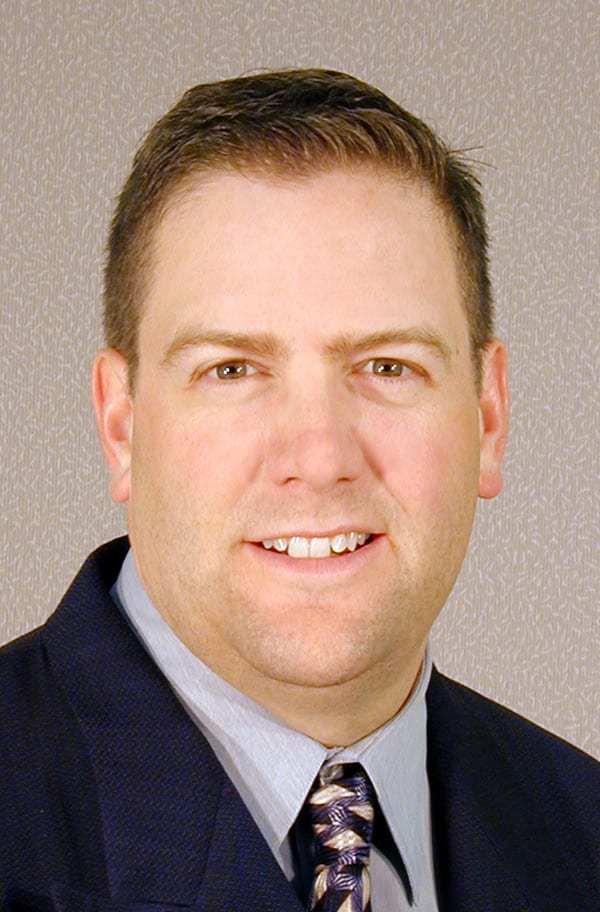 Yes, Michigan has alcohol sales monopolies, and no, they don’t help consumers.

Change is certainly needed; in particular, the state effectively grants monopolies to a few lucky private, for-profit beer and wine wholesalers. These regulatory privileges should be struck from state law in the name of fairness and competition.

A basic principle of economic theory is that competition — or the threat of competition — is good for consumers. Monopolies facing no such threat are generally bad.

In the strictest sense, a business monopoly is a single seller of goods or services. Most businesses find it difficult to maintain monopoly status in a system of rugged competition. As Nobel Memorial Prize-winning economist George Stigler has written, “Most important enduring monopolies … rest upon government policies.” Cable franchises and utilities come to mind.

Beer and wine wholesalers effectively possess monopolies because state law mandates that suppliers of beer and wine grant exclusive sales territories to wholesalers for the suppliers’ products. All retailers, such as liquor stores and bars, must buy their beer and wine from their area wholesaler. The result is a territorial monopoly.

You don’t need a Ph.D. in economics to understand what happens when firms obtain monopoly status: Prices rise and services suffer.

Consider just one example. In 2002, Northwest Airlines was busted for trucking beer and wine to Detroit Metropolitan Wayne County Airport instead of acquiring it through a Michigan wholesaler. According to the Detroit Free Press, Northwest reported it was saving up to $3 million per year by shipping the alcohol to the Great Lakes State, rather than buying it locally.

Now multiply this experience by the thousands of businesses licensed to sell at retail — and by their hundreds of thousands of customers — and you’ll understand the magnitude of what is effectively a state tax that benefits territorial beer-and-wine wholesale monopolies.

All of this might be acceptable if these wholesale monopolies somehow produced an overall increase in safety for Michiganders. The preponderance of the evidence, however, suggests that monopolies do not. Even state-operated monopolies on the wholesaling of all liquor products have not been shown to improve public safety.

Indeed, there is no statistically significant difference in alcohol-related fatalities, car crashes and binge drinking between states that monopolize liquor wholesaling and states that do not. While monopolies can discourage drinking through higher prices, they haven’t lowered the social costs of excessive drinking on balance.

For their part, beer and wine wholesalers typically blanch at the term “monopoly.” Mike Lashbrook, president of the Michigan Beer and Wine Wholesalers Association, recently disputed the term in The Saginaw News by arguing that there are many different beer and wine products to choose from on grocers’ shelves.

But this is like arguing that because there is a wide selection of items in a Meijer store, consumers won’t be hurt if Meijer is the only box store chain allowed to operate in Michigan. Obviously, Michigan consumers would suffer if Wal-Mart and similar wholesale-style retailers couldn’t compete with Meijer. Ultimately, many products can end up on retailers’ shelves while wholesalers still enjoy monopolies that jack up consumer prices.

Indeed, the state government also distorts the Michigan marketplace by acting as a monopolist wholesaler for stronger liquor products, such as whiskey. Recent Mackinac Center for Public Policy research suggests that nationwide, such state controls raise liquor prices by between 3 percent and 6.3 percent.

Granting effective monopoly status to a few lucky businesses — or to state government itself — is fundamentally unfair to Michigan consumers. It benefits a relative handful of wholesalers and makes our political institutions seem myopic.

Killing these wholesale regulations should be the first order of business for reforming Michigan’s alcohol control code this year.