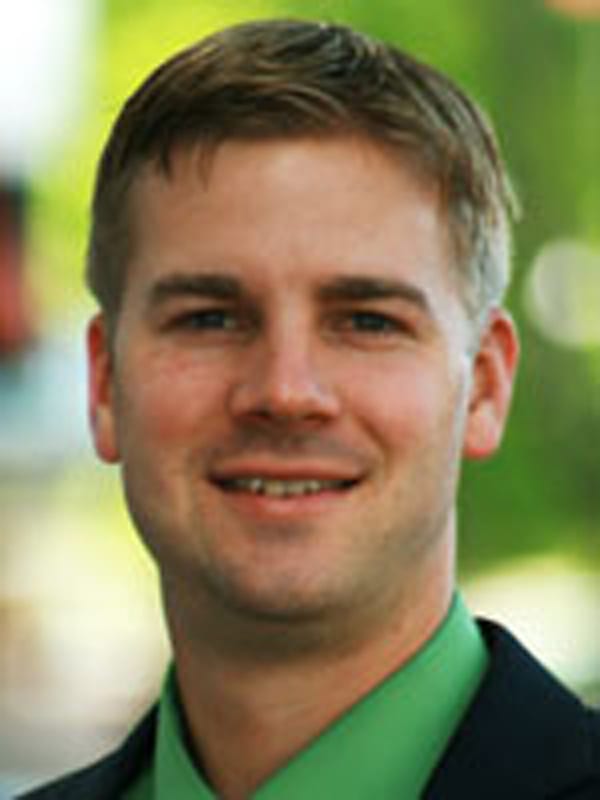 By MICHAEL VAN BEEK
According to the National Center for Education Statistics, Michigan school districts owed $21 billion in long-term debt at the end of fiscal 2009, the most recent year for which data are available. This debt equates to about $14,066 per student — the third highest level in the nation, and 66 percent more than the national per-student average of $8,473.

Part of this high debt level is an innocent byproduct of the state’s school finance system, but part is due to state government support of high debt levels through the School Bond Qualification and Loan Program. This program, which is authorized by the state constitution, can and should be reformed by the Michigan Legislature to protect taxpayers and the school districts themselves.

Of course, recall that in Michigan, state government does not provide any direct funding for school construction and other capital costs, the primary reason districts borrow. Other states do provide such aid, which may reduce their districts’ need to borrow.

But even compared to states that do not provide direct state subsidies for districts’ capital costs and debt services, Michigan schools stand out. There are 12 such states besides Michigan, according to a 2007 University of Nevada-Las Vegas study. The average debt per pupil in those states was $8,184 in 2009, about 42 percent less than Michigan’s.

One way the state of Michigan encourages school districts to accumulate larger amounts of debt is the School Bond Qualification and Loan Program, which enables school districts to use the state’s (usually better) credit rating when selling bonds. The program also permits districts to borrow from the state’s School Bond Loan Fund when their local tax base does not generate enough revenue to make the district’s bond payments. Essentially, when districts tap the SBLF, they borrow money to make payments on borrowed money.

This “hyperborrowing” involves significant sums. In 2011, districts owed the SBLF more than $1.2 billion — a nearly 900 percent real increase from 1995. If school districts fail to repay any part of this money, state taxpayers must cover the difference.

The SBLF isn’t great for school districts either. While the program may help a district facing a cash crunch, the district will typically repay the SBLF loan over a longer period than it would the original bonds. This increases the district’s overall costs of borrowing. And ultimately, lower tax rates for current local taxpayers are subsidized by higher tax rates for future local taxpayers.

Bills in the Michigan Senate would cap SBLF loans at $1.8 billion and tighten loan standards. Such reforms would help reduce state taxpayers’ exposure and discourage districts from incurring new debt. The legislation would also give the state Treasury more discretion over letting districts use the state’s credit rating when selling bonds. This, too, would reduce state taxpayer exposure, since lending its credit rating requires the state to pledge to cover the bonds if the district defaults.

Such changes are opposed by the Michigan Association of School Boards, as well as school construction companies and others that immediately benefit from school borrowing. But even if the state programs are scaled back, districts could still finance capital expenditures through responsible borrowing, through general fund monies and through “sinking funds” that allow them to save in advance for school construction and repair.

In other words, schools could still improve infrastructure. If, however, districts and state policymakers don’t curb the rising levels of public school debt, constitutional change may be necessary.